The Zone I Members of the Illinois Treasurers Association thanks you for visiting our Site.

Our Members Include the following Counties, Click the link to make communications the county treasurer.

at the Bonnie Cafe, 100 Aviation Drive, which is located at the the Airport in Mt Vernon, IL 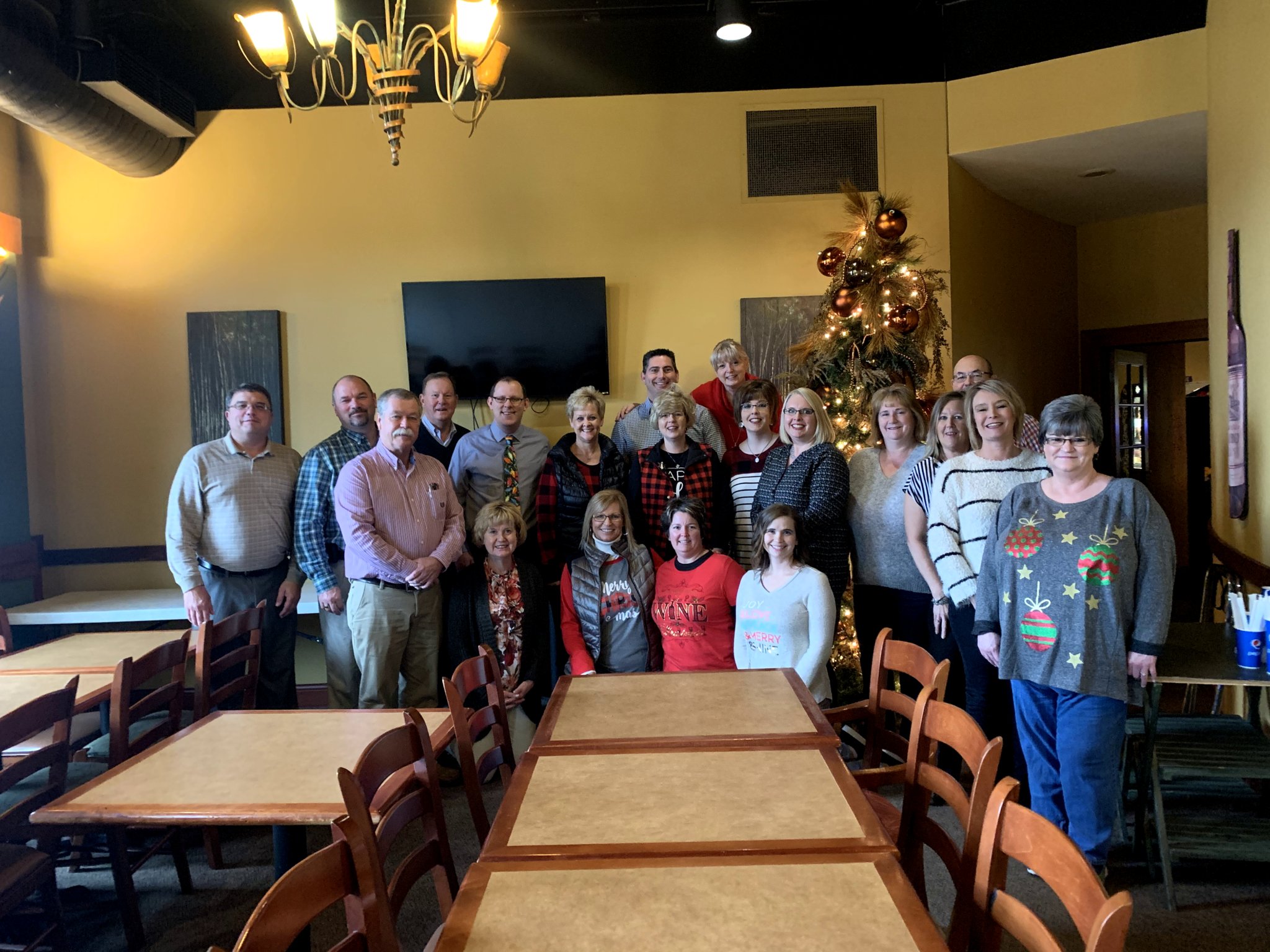 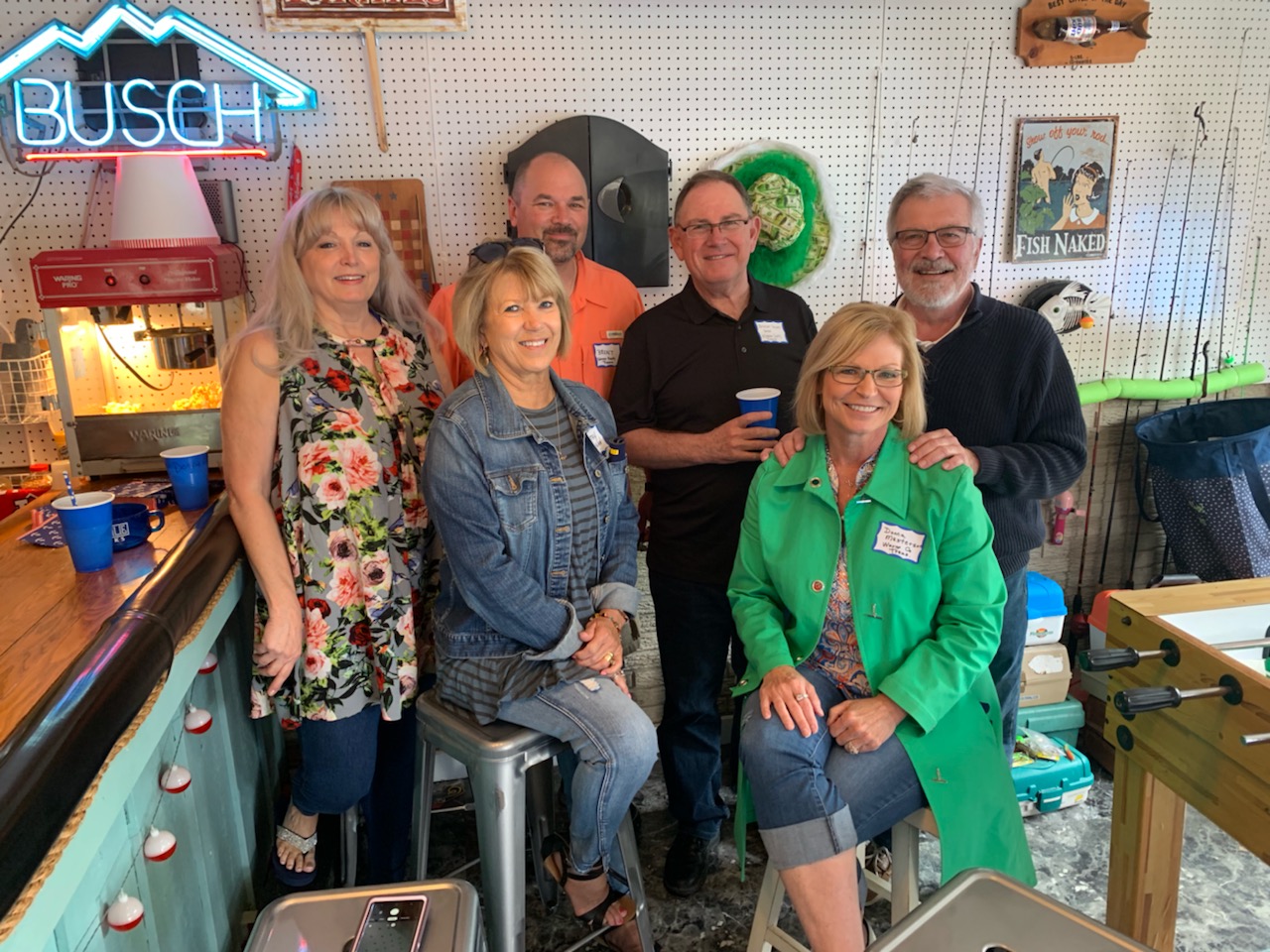 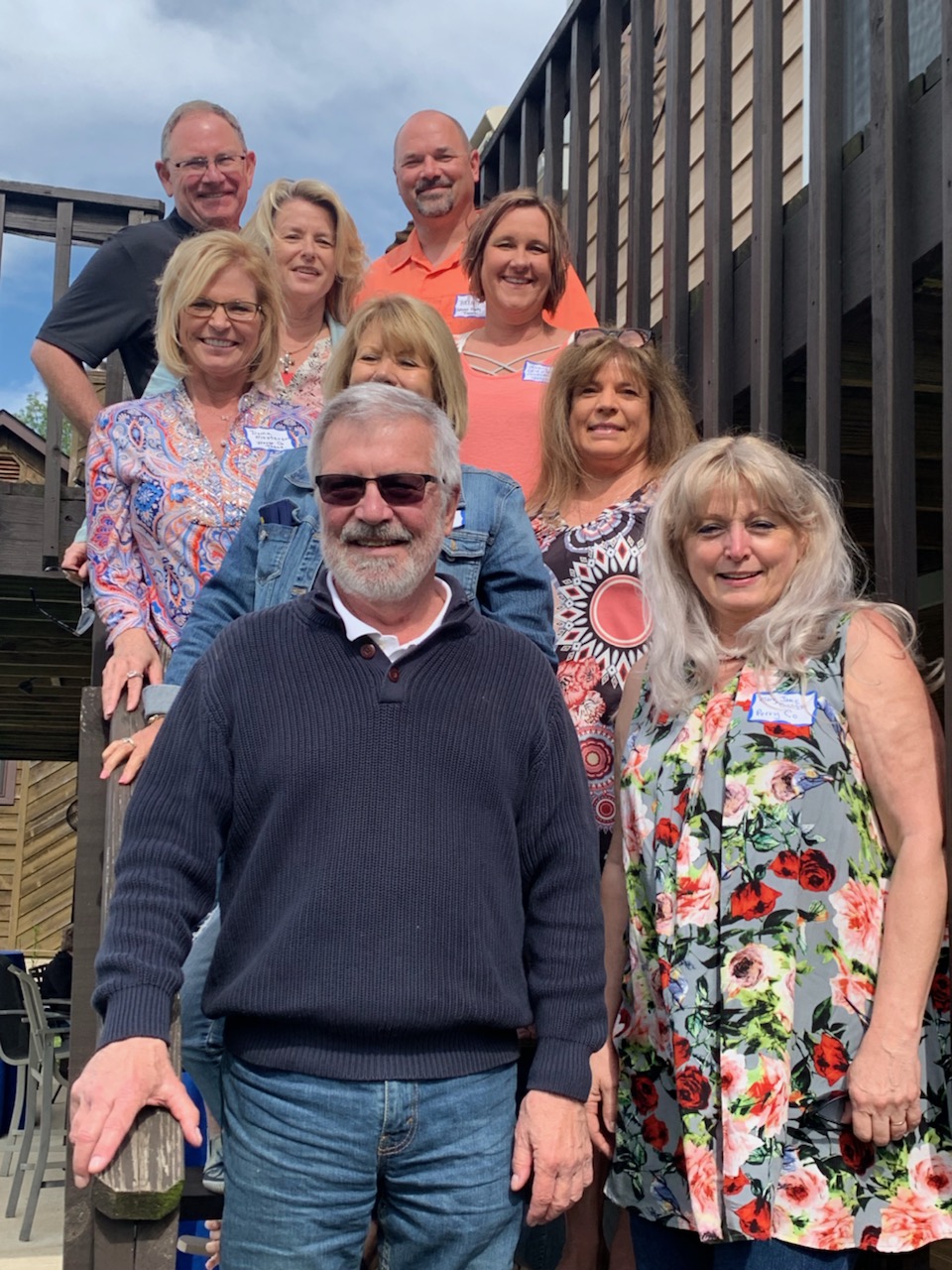 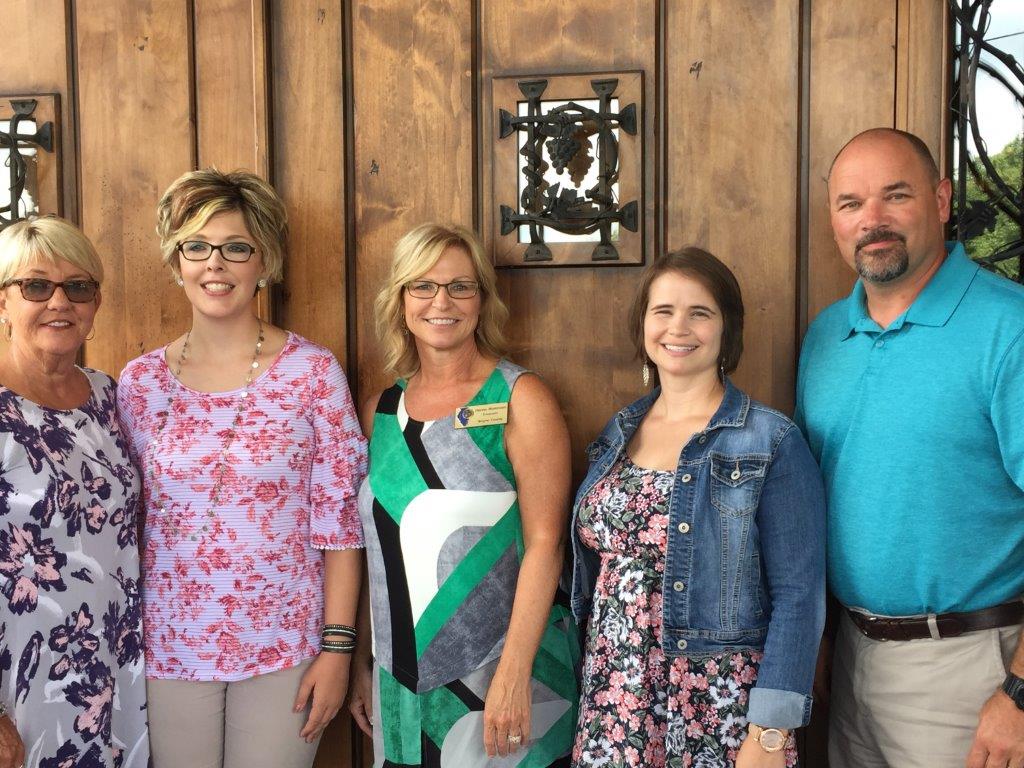 Zone I treasurers at the ICTA Summer Conference in Carbondale July 16-18, 2018:

When you register an account, you are able to enjoy the benefits of the following information being stored: